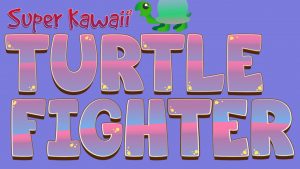 Emmanuel Lagumbay is an audio designer currently based in Westminster, Colorado. He is the founder of The Summoners Orchestra, a group of talented musicians that have performed music from video games at various concerts, debuting at Summoners Con 2015. The Summoners Orchestra was featured by Riot Games and has performed at Gamacon in Mexicali, alongside CAPCOM Live’s ensemble.

He is a member of the Game Audio Network Guild, Materia Collective, and ASCAP. His passion for gaming and music has driven him to create the best possible art for others to enjoy.

In his spare time, he likes to watch eSports (CLG, CLG!), play with his cats, learn new instruments, and speak in third person. 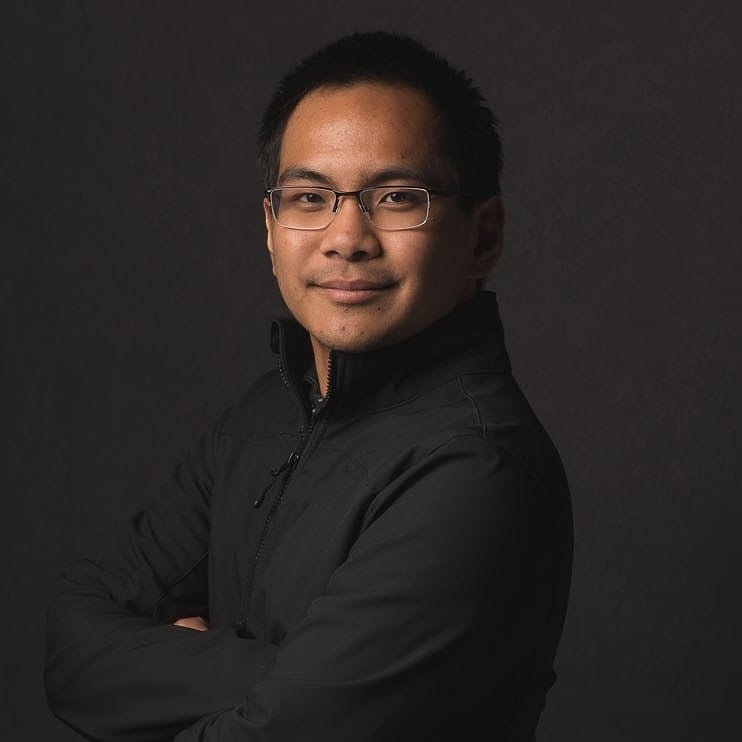